The other night I went a single event for people who are into morbid stuff like death and taxidermy. It was at Morbid Anatomy in Gowanus, Brooklyn. They have taxidermy classes, a library, bookstore and museum. I didn’t know what quite to expect. Most people seemed pretty normal. However when I said out loud and pointing to the stuffed squirrel, “Wow, that’s crazy how that doesn’t decay.” —it apparently triggered something in this older guy who got really weird and creepy on me. He was telling me all the things he could do to my body like stuffing it and preserving the skin …in detail. He wanted me sign a contract that will let him have my body once I die. He reminded me of the main evil Nazi guy in Raiders of the Lost Ark. 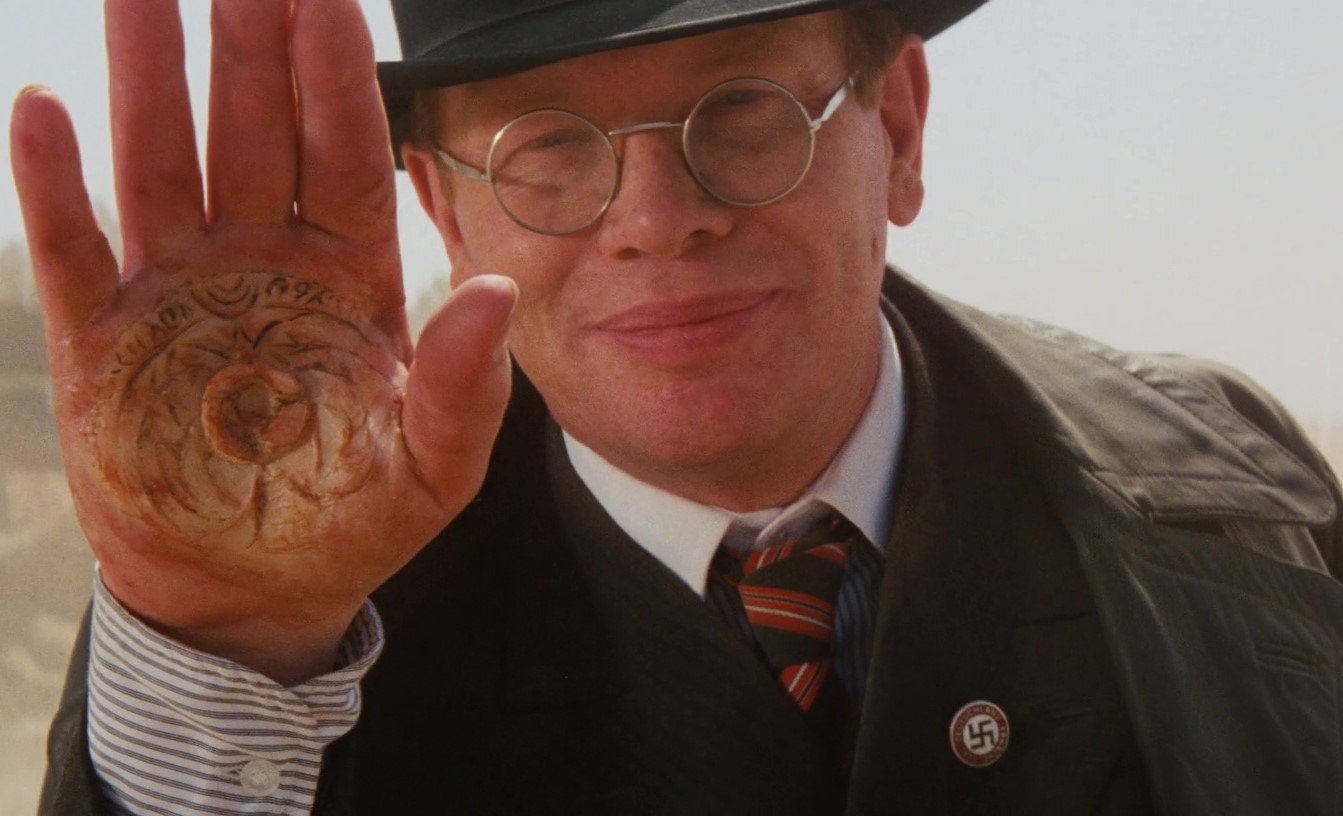 I bought him a wine so he wouldn’t kill me. Then he proceeded to give me dating advice.

Anyway, afterwards, I tried to go the new Dinosaur BBQ that opened up down the street, but the kitchen was closed …even though the sign said “Kitchen Opens Late.” Then I went to the 24 hour diner on the corner and that was closed too. It was only 11pm.

I got on the slow train back into the city and ended up at Waverly Diner near the West 4th stop. I’ve been wanting to come here lately because I saw that they have shredded hash browns. You know how hard it is to find that in NYC? Everyone serves home fries. I don’t want home fries. I want hash browns. Not like McDonald’s or Burger King, but like Denny’s or Waffle House.

It was perfect. Just like I wanted it. Corned Beef Hash that probably came from a can. Hash Browns that were crispy on the outside and soft in the middle. Buttery Toast. Plump Breakfast Sausage. Just what I needed at the time …breakfast in the middle of the night. It made me appreciate my life.